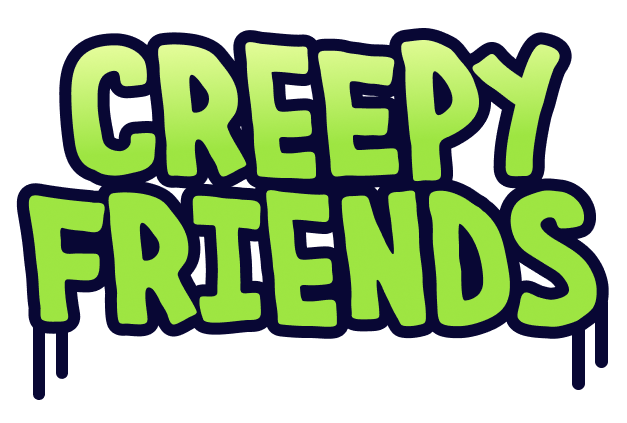 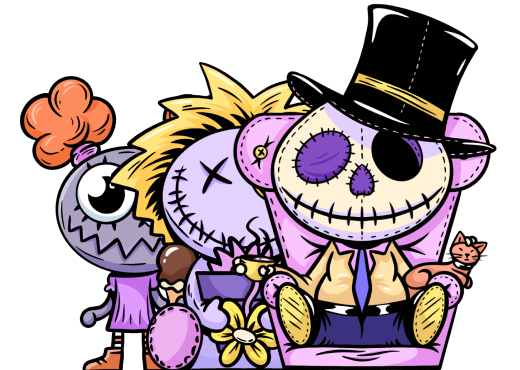 Professor Marty was not like the other people in town. They never truly understood his genius, only laughed at his failed experiment attempts.

In his isolation, Professor Marty continued forth to his next invention, one that would overcome his loneliness. He will create life in rag-dolls!

Tirelessly he built a factory by himself, in which he could manifest vivaciousness to his largest experiment so far. Is Professor Marty an industrious inventor? Indeed he is. But is he a doll maker? Less so...

His new friends look rather creepy, one would say, but that doesn’t mean he loves them any less. The Professor’s Creepy Friends keep him company, and like him they work to manufacture more members to join the family.

DO you want to be their Friend as well? 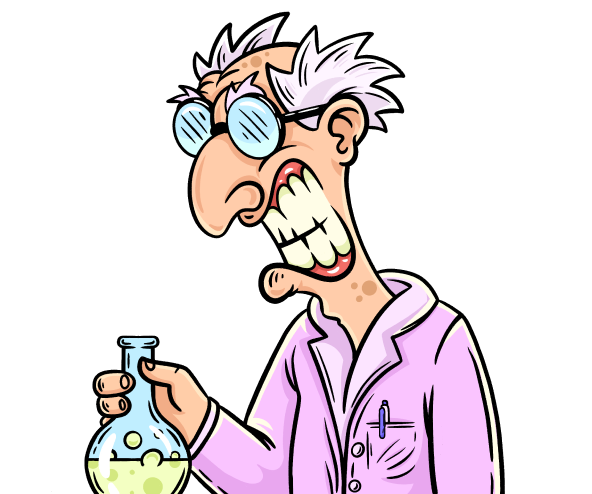 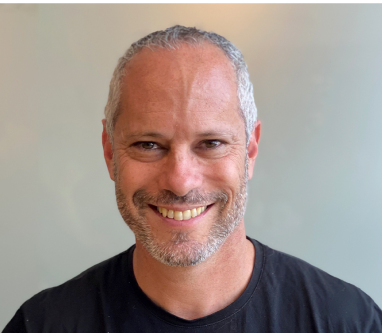 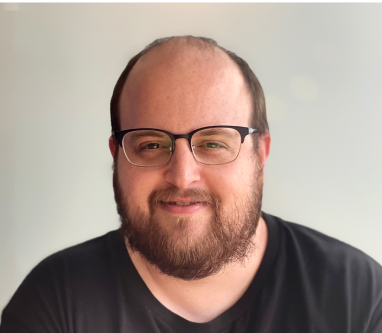 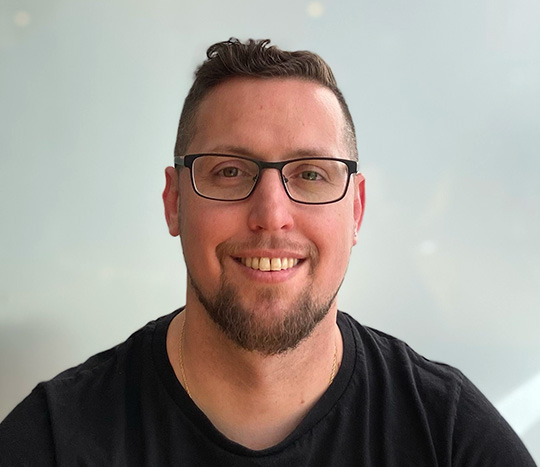 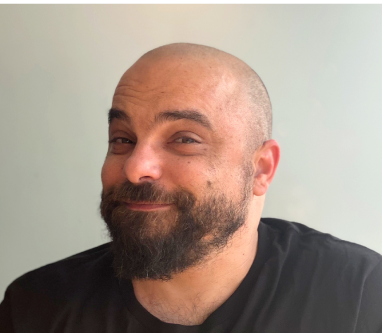 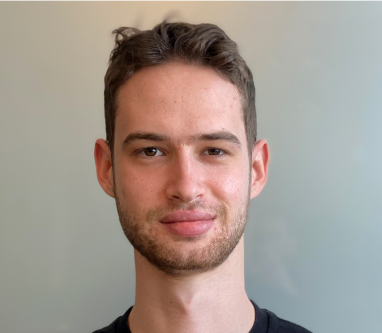 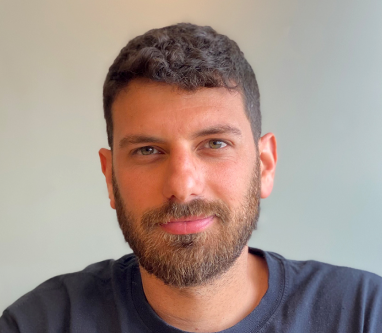 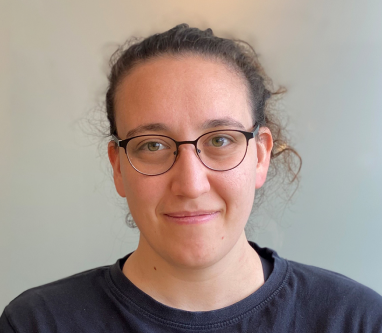 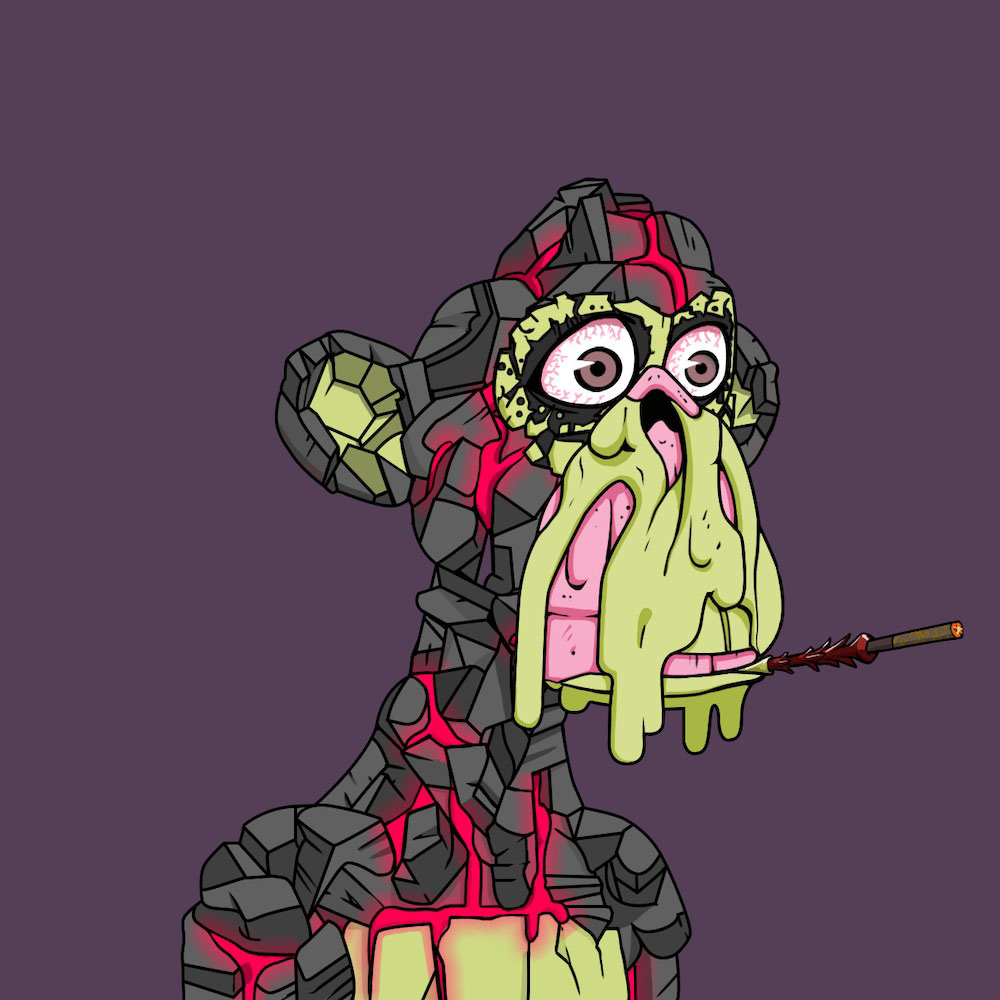 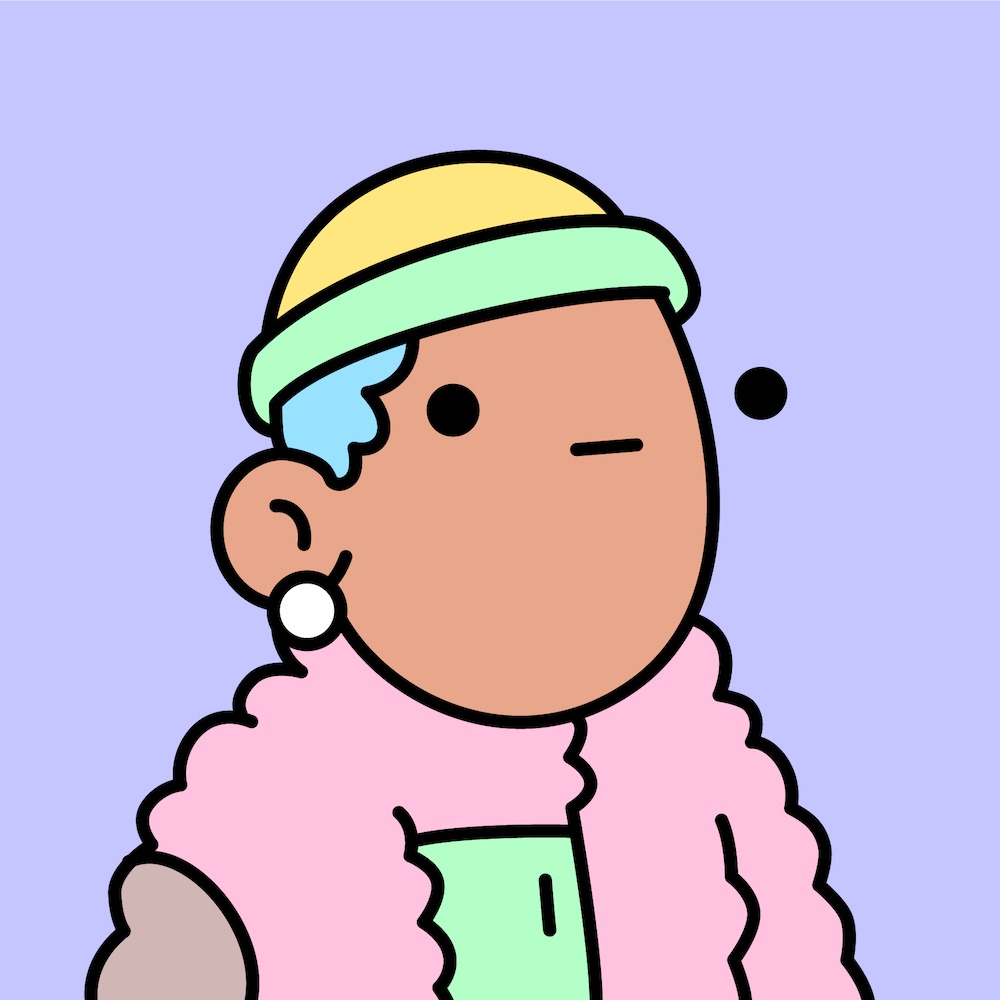 Creepy Friends is a series of 5,000 uniquely generated NTFs roaming the factory, hand-drawn and specially created for this project. The little Creeps explore the metaverse with utmost naivety and curiosity, looking for a Friend. 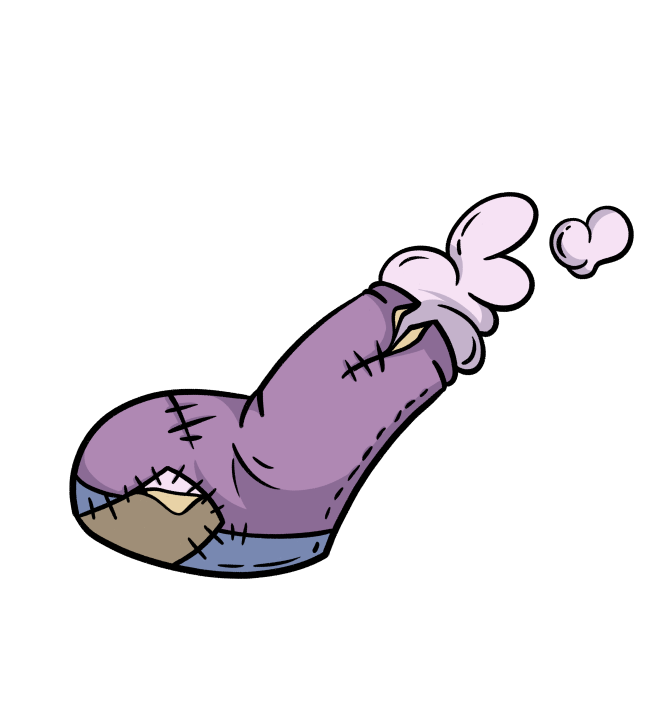 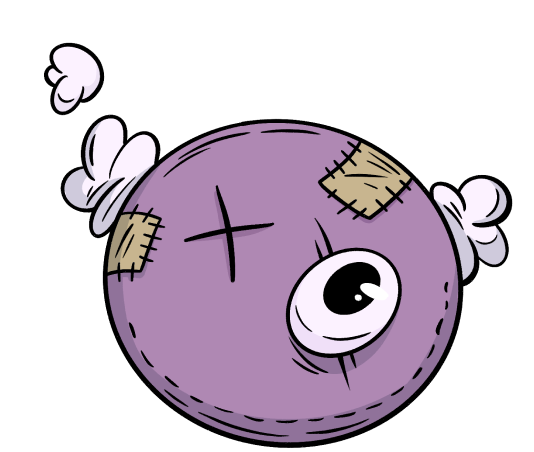 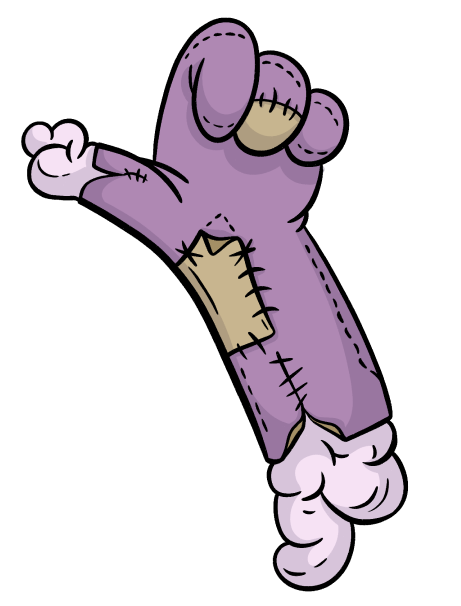 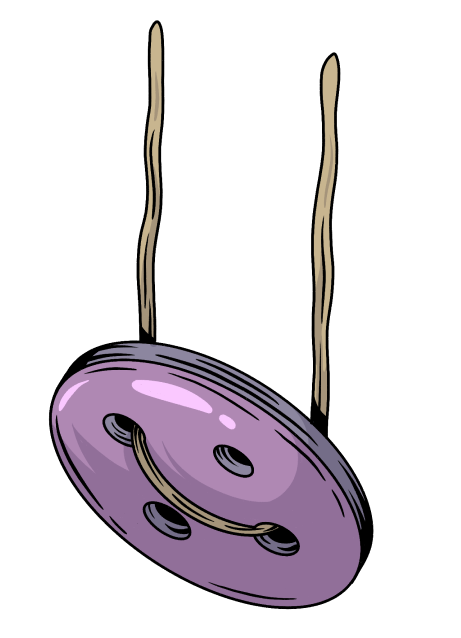 Our 5,000 unique, hand-drawn Creepy Friends created by Professor Marty, welcome everyone! They're creepy sweet, lovable, and friendly - you will surely love them, and they're waiting for you to grab them and make them yours. 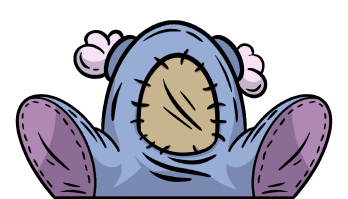 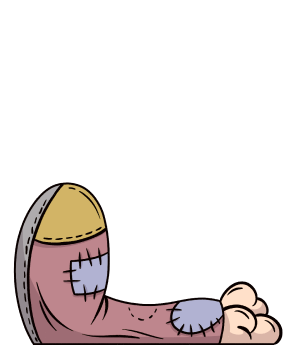 Professor Marty promises and delivers - a home for our Creepy Friends! It’s not just a home for you to stake your Creeps, it’s also a place where you can upgrade and change them, as you save Marty Coins along the way. A true home away from prying eyes, a safe space for the Creeps and their Friends. 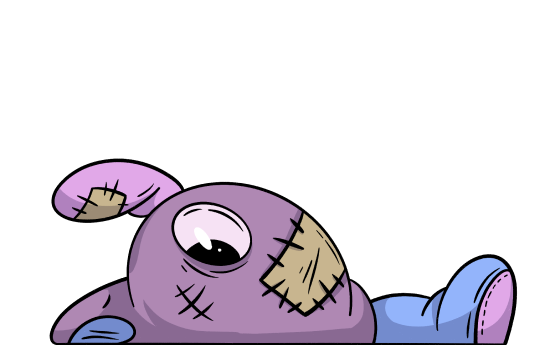 A place made exclusively to have fun! When you have 5k children, they demand a lot of amusement - Professor Marty has to be creative. Marty's first thought was to create an underground amusement park so the Creeps could play, have fun and feel safe while keeping it discreet from the outside world. The Underpark will be full of mini-games, fitting the size of those lovable Creeps of yours. Marty Coins galore! 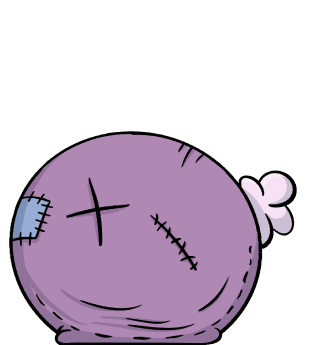 A place to upgrade your Creeps’ homes in Marty’s Underworld! The Creeps and their Friends want to utilize what they’ve earned, so Professor Marty sets up shop inside his own laboratory. The Creeps, manufactured in the factory, raised in Marty’s Underworld, enjoy at Marty’s Underpark, will be back to the laboratory, the thought tank of Professor Marty himself, to shop at Marty’s Store for home upgrades and real things for their Friends as well. 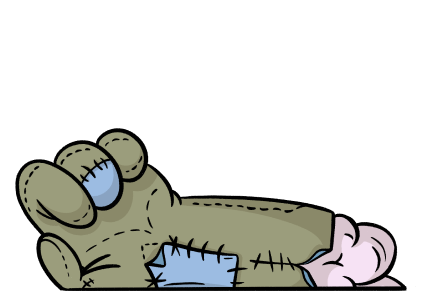 Professor Marty’s mind doesn’t rest for a moment - he’s already thinking of the next project he’ll manufacture! But it remains a secret for now… 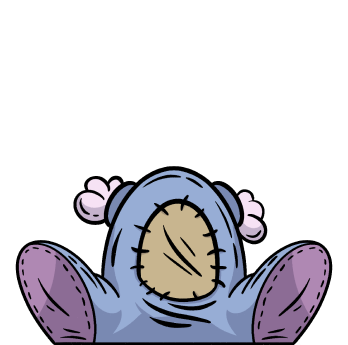 How much will it cost to mint a Creepy Friend?

How to get a Creepy Friends NFT?

When is the public sale?

How many Creepy Friends will be available?

What blockchain will Creepy Friends be minted on?

Where can I view my NFT?